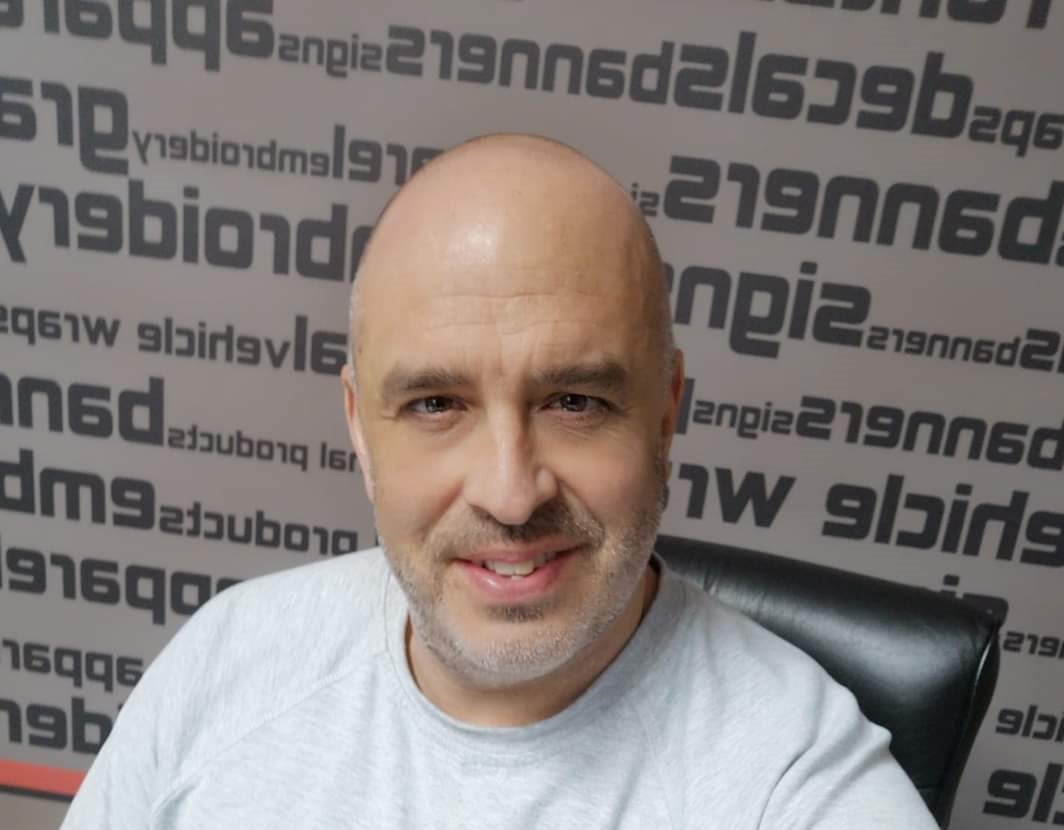 It’s been more than a quarter century since Mike Stackhouse graduated from the Radio Broadcasting program at the Woodstock Campus of NBCC, but the impact one of his instructors made on his life and career continues – even after the instructor’s death.

When Stackhouse learned last year that Wayne MacDonald, who mentored many of the voices you hear every day on radio stations in New Brunswick and beyond, had passed away, he took to his blog to share the many ways that his favourite instructor had impacted his life, long after his graduation from NBCC in 1994. His blog post about MacDonald was widely shared on social media by fellow alumni, NBCC staff, and community members who had experienced the instructor’s quiet kindness.

For Stackhouse, the blog post helped him process his sadness at MacDonald’s passing, as well as the regret he felt for not keeping in touch with his beloved mentor in what turned out to be the last year of his life.

“Men don’t do a good job staying in touch with each other,” said Stackhouse. “We would go years and not talk, and then one of would send the other an email and it was like we’d never lost touch. I was always very respectful of what he wanted in terms of keeping in touch.”

The ways in which MacDonald quietly supported Stackhouse are numerous and range from his first days as a student to the eventual evolution of his career from radio personality to commercial promotions.

As a struggling student facing financial uncertainty, Stackhouse confessed to MacDonald at one point that he would have to leave college to help support his family. MacDonald responded by visiting the bank and withdrawing the exact amount of money Stackhouse needed to get through the month. Out of respect for Stackhouse’s pride, MacDonald told him the money was not a gift, but a loan that would need to be paid back.

“He knew how serious I was about my career and what I wanted out of life, and he wanted to support that,” Stackhouse said. “Had he not looked out for me, I’m not sure what would have happened.

“I paid him back. Failure wasn’t even an option after he did that for me. I knew that, beyond the money, an even better way to pay him back was to follow through on my education.”

MacDonald helped Stackhouse secure a challenging and rewarding practicum, and led him to his first job in radio, then to his first television gig. In the ensuing years, MacDonald was always only an email away whenever Stackhouse wanted career guidance, life advice, or even just news of his fellow radio alumni.

“I truly enjoyed the time I spent with him,” said Stackhouse. “He was interested in your life, and he wasn’t the only one. Each instructor took a personal interest in all of us, and because of that, we wanted to do well for them.”