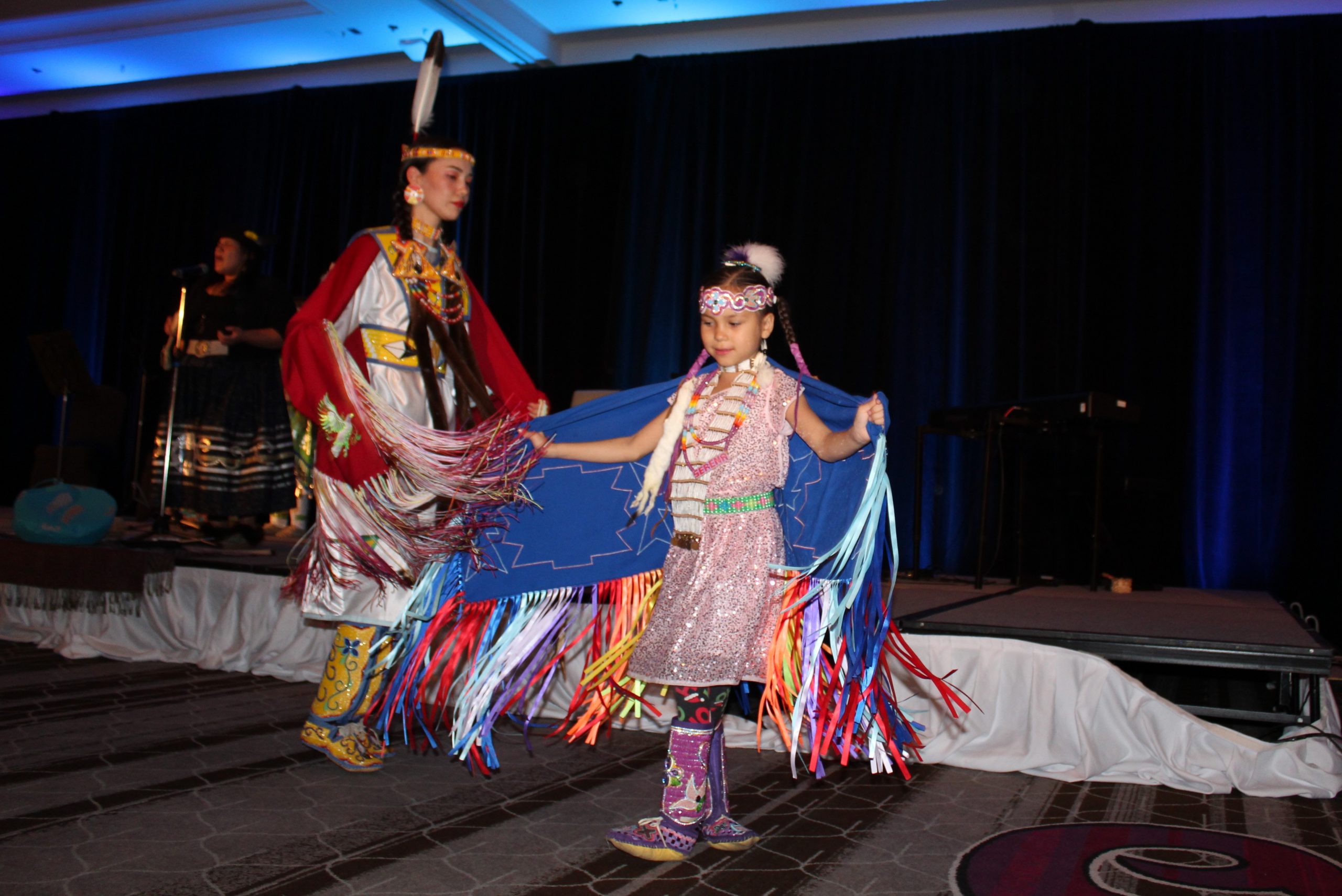 Jonah Simon’s NBCC experience started more than a decade ago. He enrolled in the Criminal Justice: Police Foundations program at the Miramichi Campus but quickly realized he needed more time to assess his options and determine his career path.

It took several years, but Simon re-enrolled in Police Foundations in 2018 and, in June 2020, he received his diploma. His path to the finish line may have been longer than that of his classmates, but it was a journey he needed to take.

“Ten years ago, I was in a shell,” he explained. “I wasn’t engaged, I wasn’t involved. I came out of it little by little over the years, but when I got back to NBCC, I busted out of it even more. NBCC really helped me develop my skills, and find skills that I never thought I had.”

During Simon’s second lap at NBCC, he made up for lost time. As a member of the NBCC Student Union, he was actively involved in many aspects of student life, including the planning of NBCC’s first ever virtual graduation ceremony.

“When I received that, it was a weight off my shoulders,” said Simon. “It took quite a bit of weight of responsibility away. It went to bills, groceries…..and it allowed me to concentrate more on my schooling, instead of on worrying about bills.”

Following his graduation in June, Simon spent the summer working with at-risk youth in his home community of Elsipogtog. He’s now continuing his education at St. Thomas University, studying towards a Bachelor of Arts in Criminology.

“Without NBCC, I wouldn’t be where I am today, personally and professionally,” he said. “I want to continue working with NBCC and helping out as much as I can.”

Collaborating on the future of health care